Teaming up in the fight against pediatric cancer 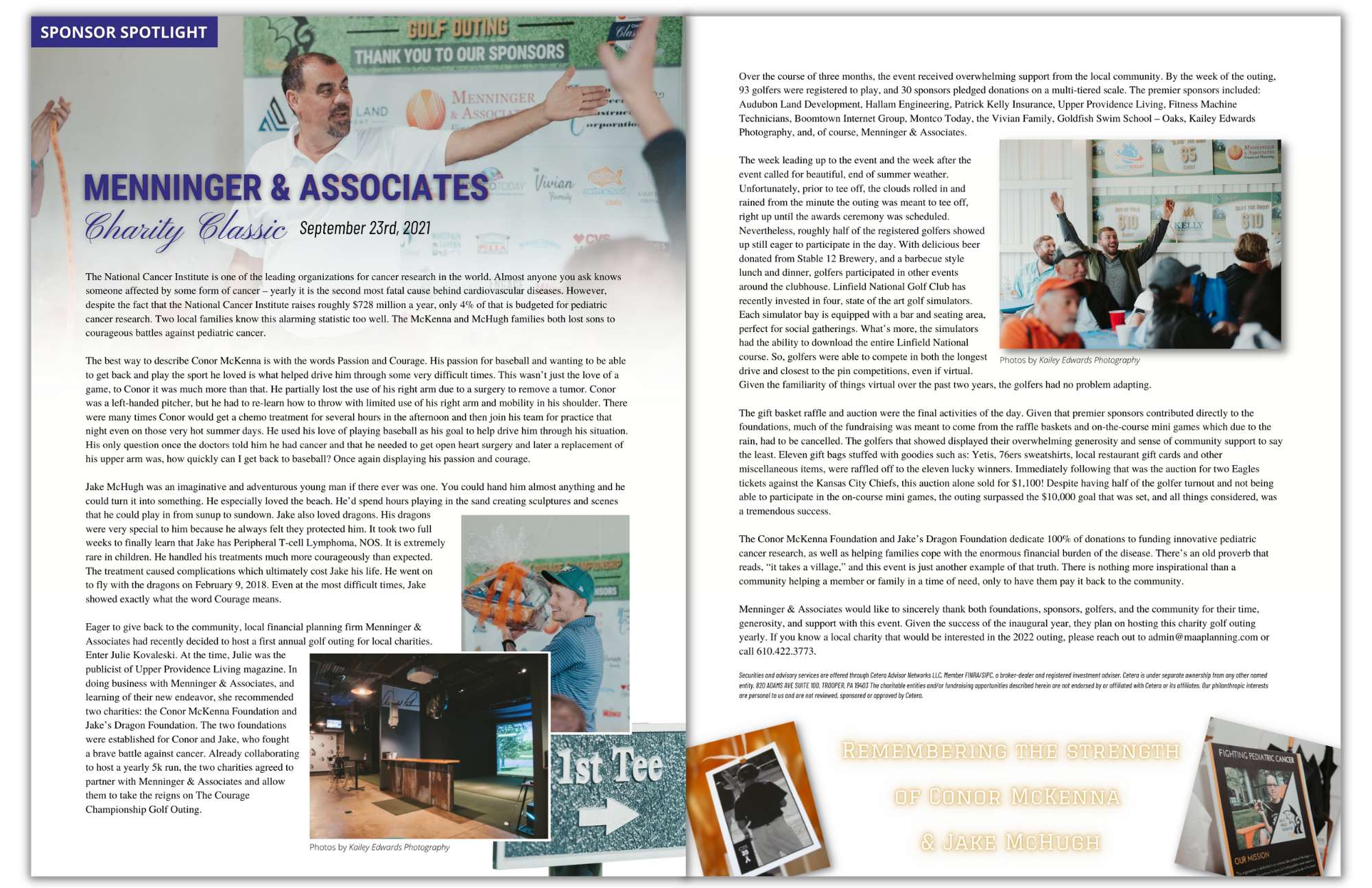 The National Cancer Institute is one of the leading organizations for cancer research in the world. Almost anyone you ask knows someone affected by some form of cancer – yearly it is the second most fatal cause behind cardiovascular diseases. However, despite the fact that the National Cancer Institute raises roughly $728 million a year, only 4% of that is budgeted for pediatric cancer research. Two local families know this alarming statistic too well. The McKenna and McHugh families both lost sons to courageous battles against pediatric cancer.

The best way to describe Conor McKenna is with the words Passion and Courage. His passion for baseball and wanting to be able to get back and play the sport he loved is what helped drive him through some very difficult times. This wasn’t just the love of a game, to Conor it was much more than that. He partially lost the use of his right arm due to a surgery to remove a tumor. Conor was a left-handed pitcher, but he had to re-learn how to throw with limited use of his right arm and mobility in his shoulder. There were many times Conor would get a chemo treatment for several hours in the afternoon and then join his team for practice that night even on those very hot summer days. He used his love of playing baseball as his goal to help drive him through his situation. His only question once the doctors told him he had cancer and that he needed to get open heart surgery and later a replacement of his upper arm was, how quickly can I get back to baseball? Once again displaying his passion and courage.

Jake McHugh was an imaginative and adventurous young man if there ever was one. You could hand him almost anything and he could turn it into something. He especially loved the beach. He’d spend hours playing in the sand creating sculptures and scenes that he could play in from sunup to sundown. Jake also loved dragons. His dragons

were very special to him because he always felt they protected him. It took two full weeks to finally learn that Jake has Peripheral T-cell Lymphoma, NOS. It is extremely rare in children. He handled his treatments much more courageously than expected. The treatment caused complications which ultimately cost Jake his life. He went on to fly with the dragons on February 9, 2018. Even at the most difficult times, Jake showed exactly what the word Courage means.

Eager to give back to the community, local financial planning firm Menninger & Associates had recently decided to host a first annual golf outing for local charities. Enter Julie Kovaleski. At the time, Julie was the publicist of Upper Providence Living magazine. In doing business with Menninger & Associates, and learning of their new endeavor, she recommended two charities: the Conor McKenna Foundation and Jake’s Dragon Foundation. The two foundations were established for Conor and Jake, who fought a brave battle against cancer. Already collaborating to host a yearly 5k run, the two charities agreed to partner with Menninger & Associates and allow them to take the reigns on The Courage Championship Golf Outing.

The week leading up to the event and the week after the event called for beautiful, end of summer weather. Unfortunately, prior to tee off, the clouds rolled in and rained from the minute the outing was meant to tee off, right up until the awards ceremony was scheduled. Nevertheless, roughly half of the registered golfers showed up still eager to participate in the day. With delicious beer donated from Stable 12 Brewery, and a barbecue style lunch and dinner, golfers participated in other events around the clubhouse. Linfield National Golf Club has recently invested in four, state of the art golf simulators. Each simulator bay is equipped with a bar and seating area, perfect for social gatherings. What’s more, the simulators had the ability to download the entire Linfield National course. So, golfers were able to compete in both the longest drive and closest to the pin competitions, even if virtual. Given the familiarity of things virtual over the past two years, the golfers had no problem adapting.

The gift basket raffle and auction were the final activities of the day. Given that premier sponsors contributed directly to the foundations, much of the fundraising was meant to come from the raffle baskets and on-the-course mini games which due to the rain, had to be cancelled. The golfers that showed displayed their overwhelming generosity and sense of community support to say the least. Eleven gift bags stuffed with goodies such as: Yetis, 76ers sweatshirts, local restaurant gift cards and other miscellaneous items, were raffled off to the eleven lucky winners. Immediately following that was the auction for two Eagles tickets against the Kansas City Chiefs, this auction alone sold for $1,100! Despite having half of the golfer turnout and not being able to participate in the on-course mini games, the outing surpassed the $10,000 goal that was set, and all things considered, was a tremendous success.

The Conor McKenna Foundation and Jake’s Dragon Foundation dedicate 100% of donations to funding innovative pediatric cancer research, as well as helping families cope with the enormous financial burden of the disease. There’s an old proverb that reads, “it takes a village,” and this event is just another example of that truth. There is nothing more inspirational than a community helping a member or family in a time of need, only to have them pay it back to the community.

Menninger & Associates would like to sincerely thank both foundations, sponsors, golfers, and the community for their time, generosity, and support with this event. Given the success of the inaugural year, they plan on hosting this charity golf outing yearly. If you know a local charity that would be interested in the 2022 outing, please reach out to admin@maaplanning.com or call 610.422.3773. 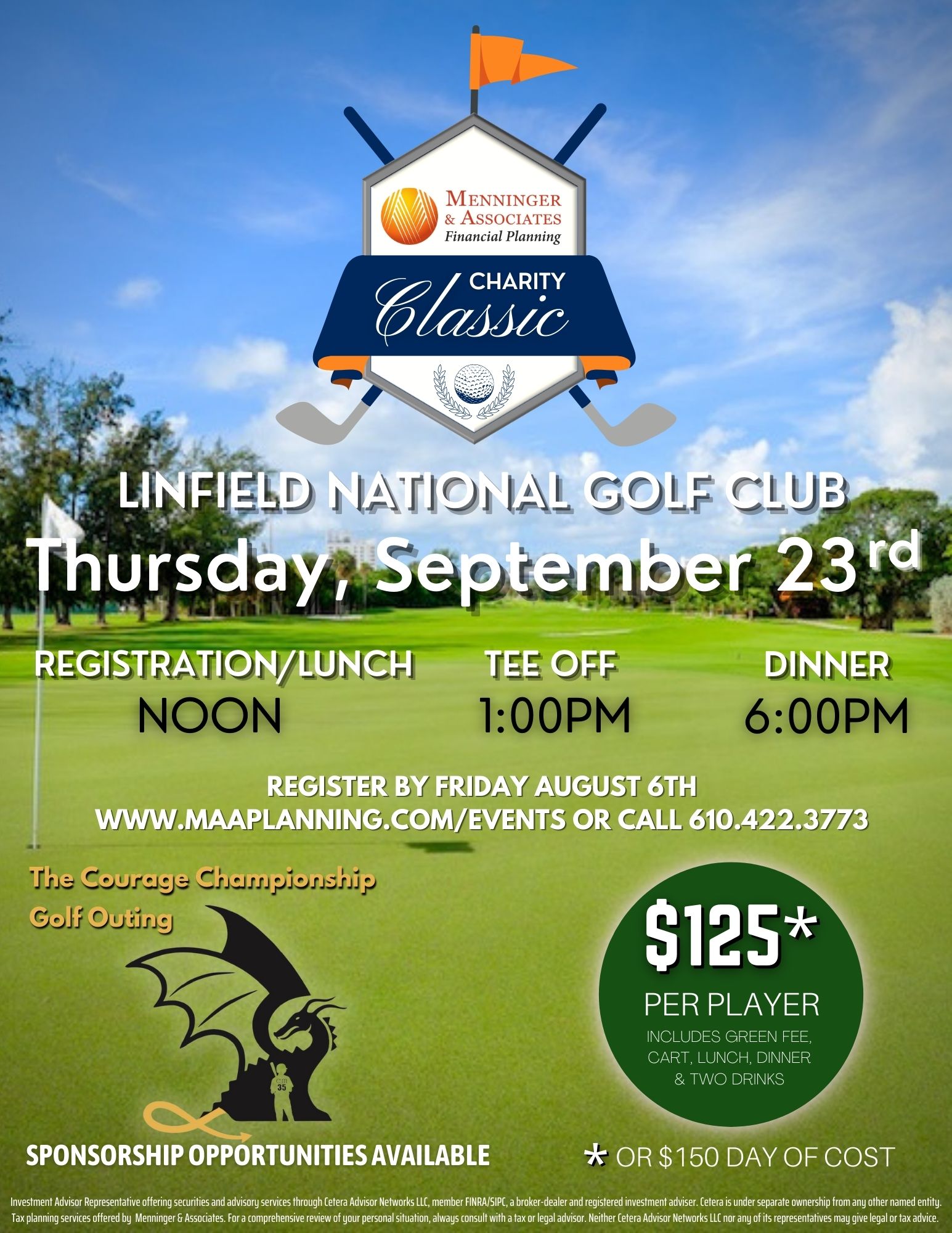 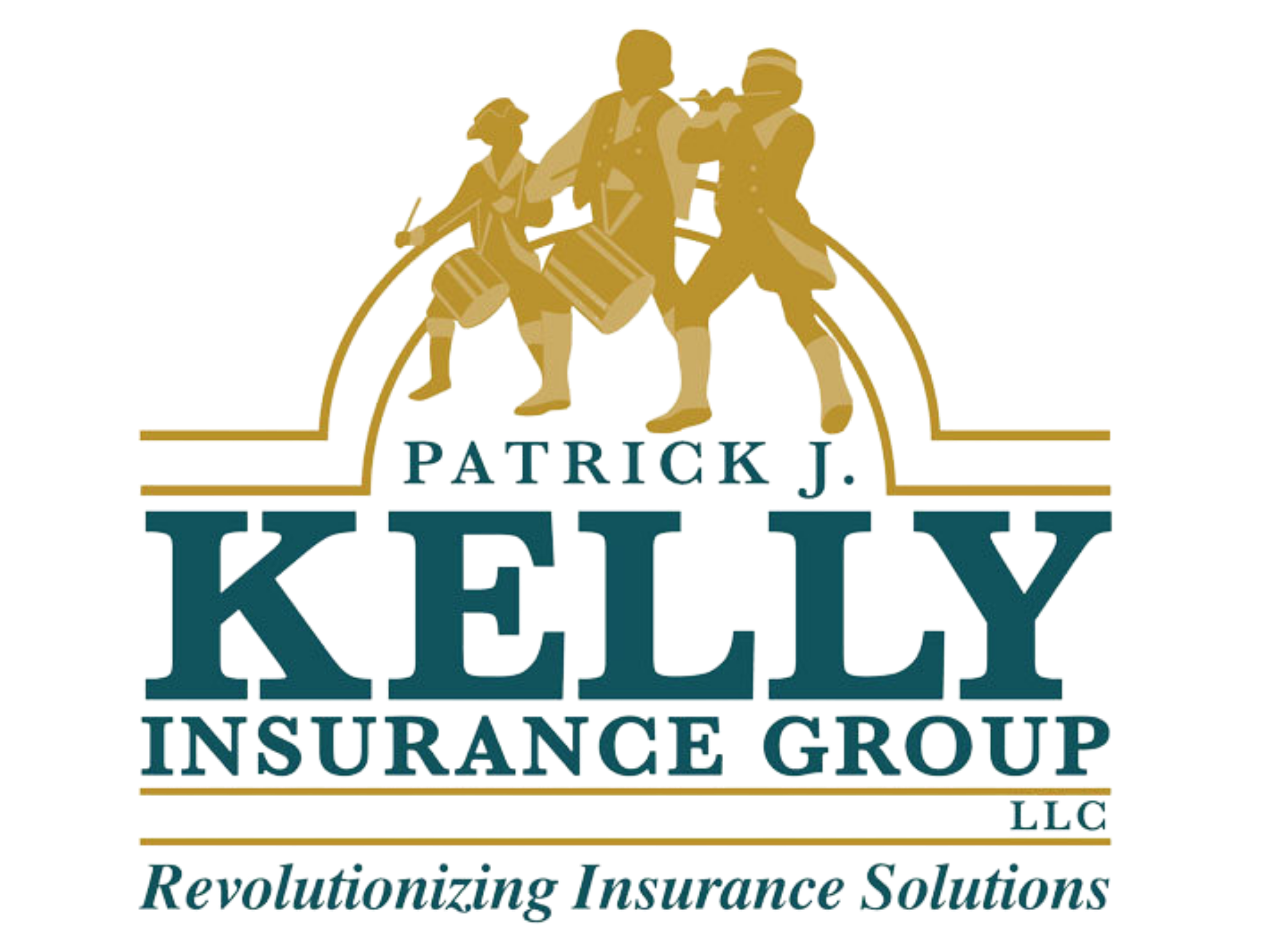 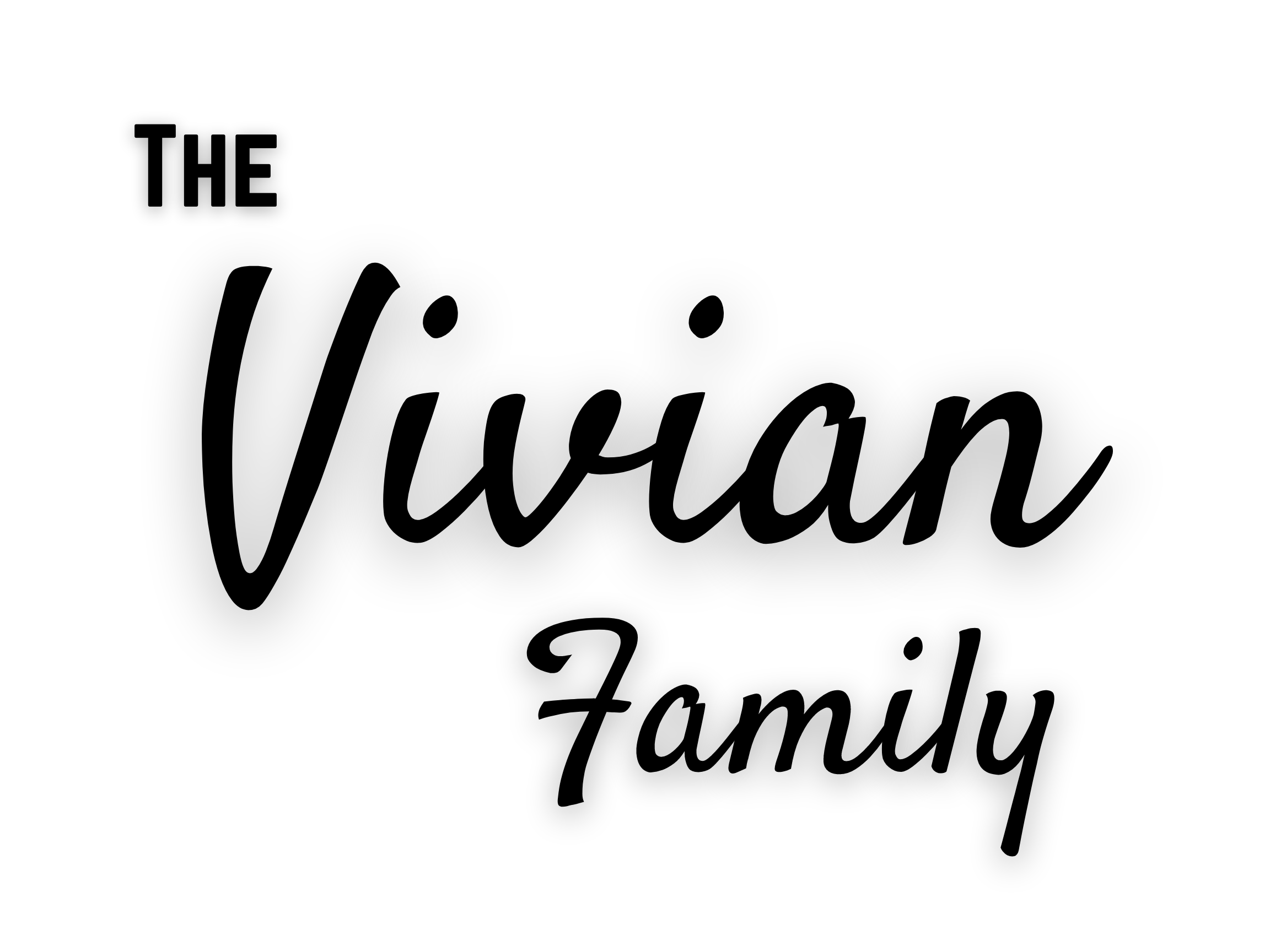 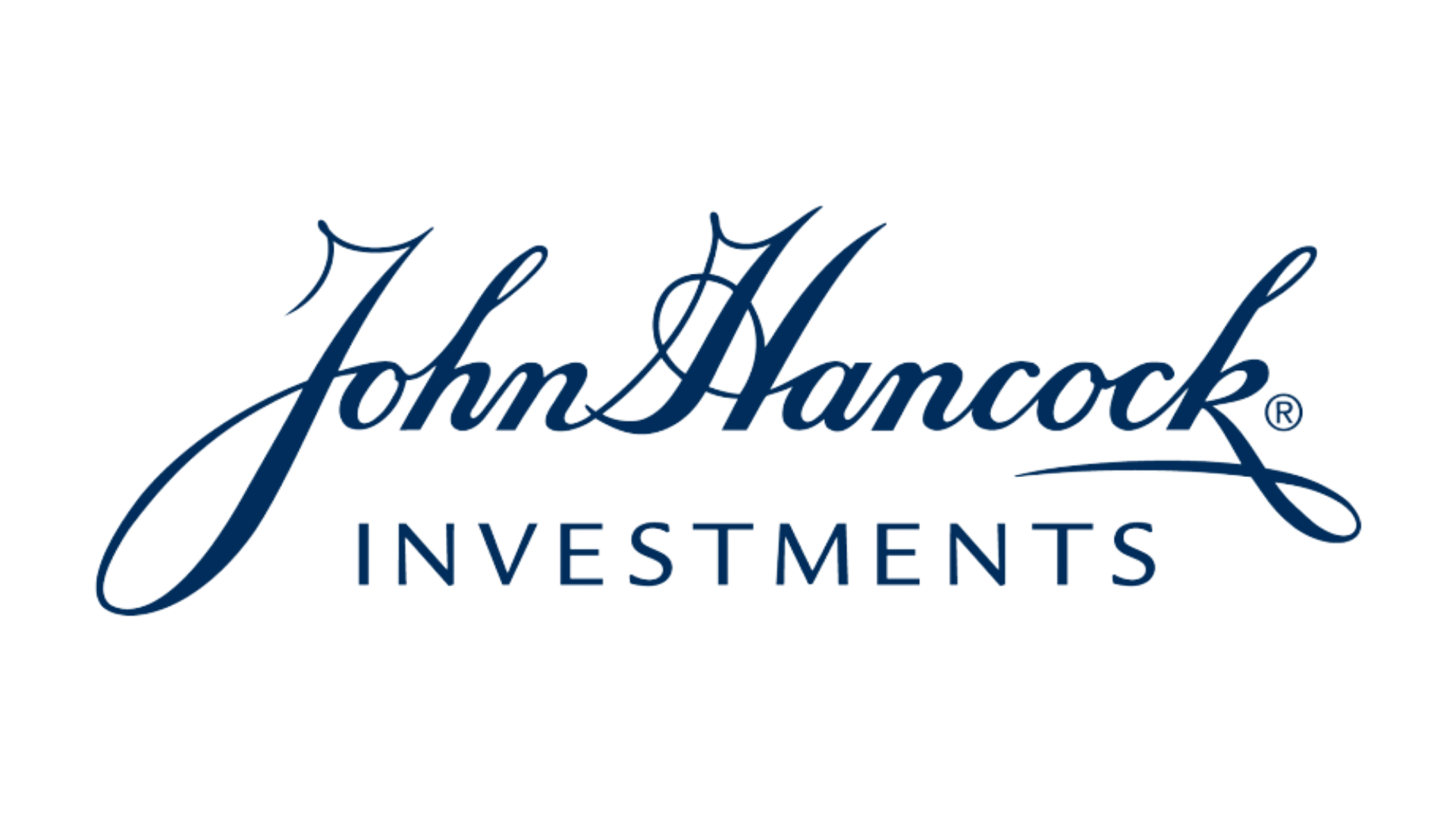 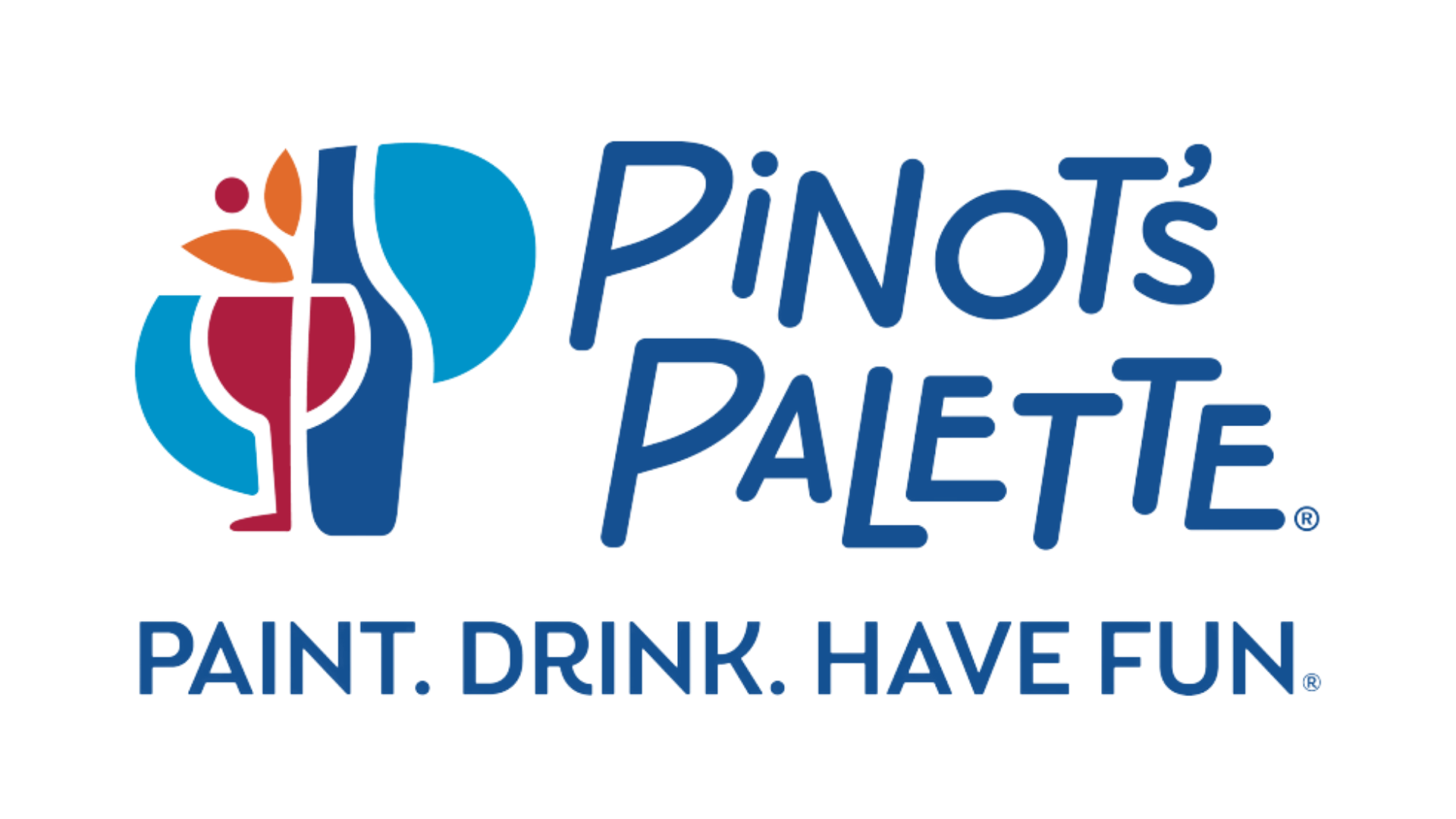 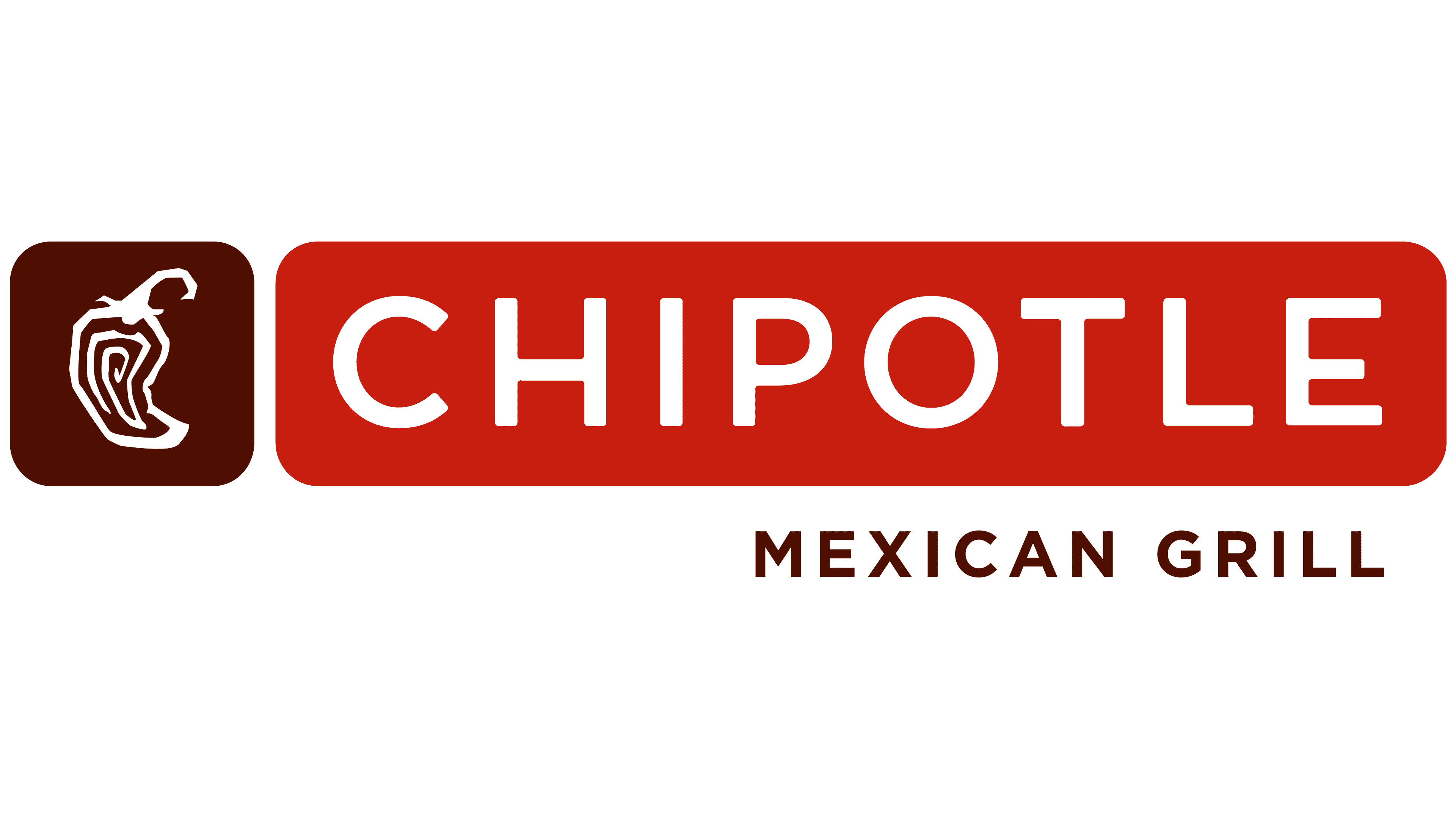 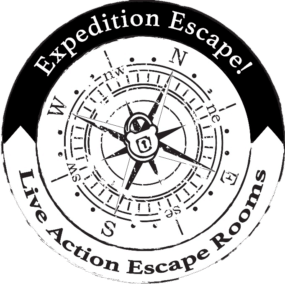 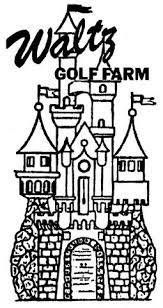 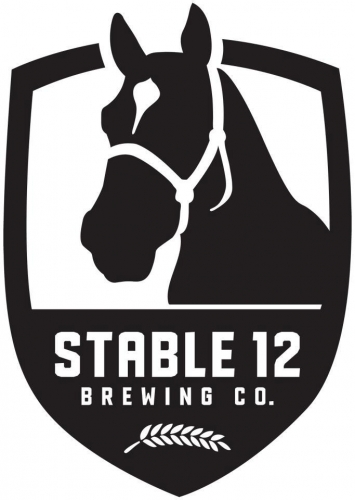 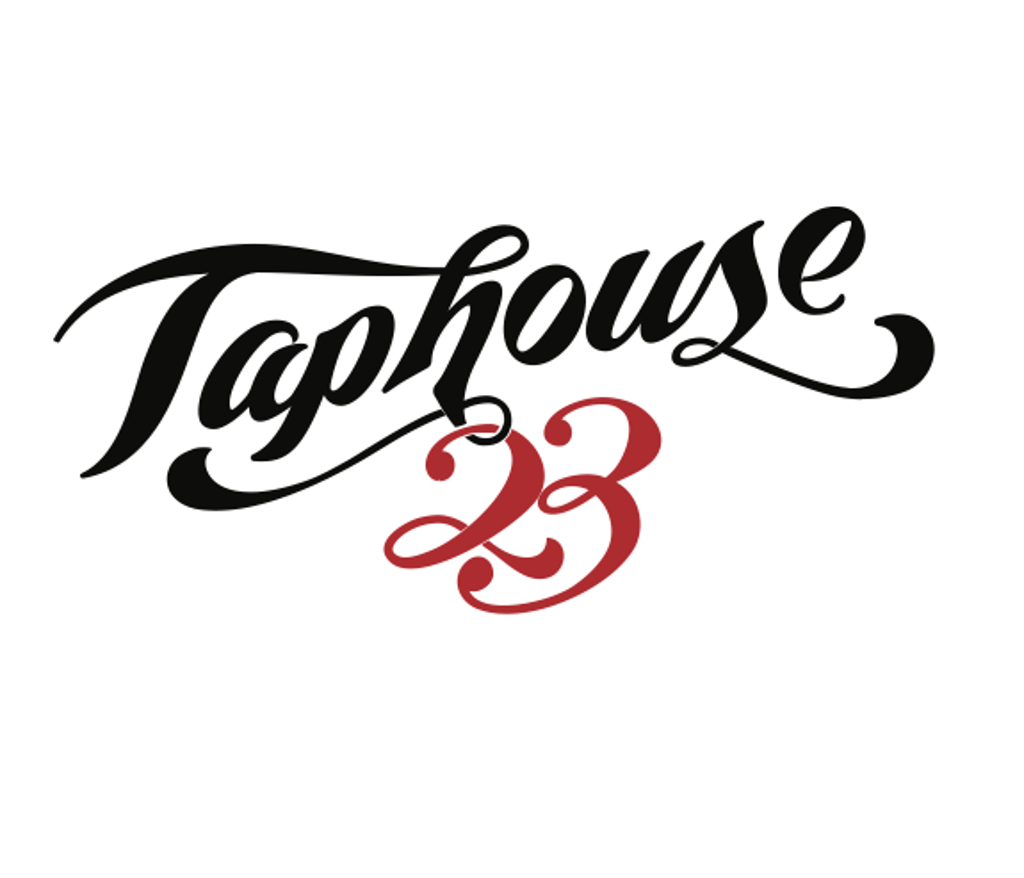 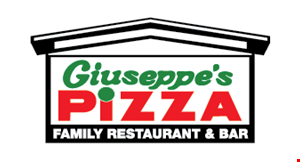 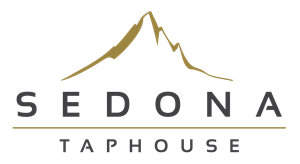 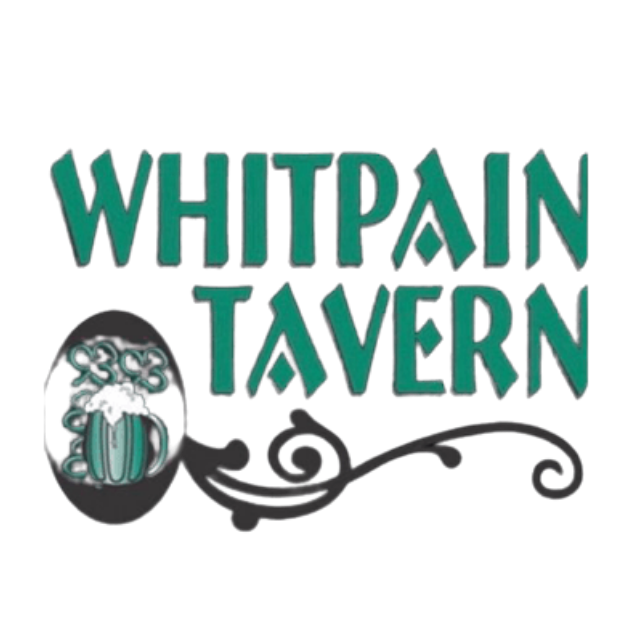 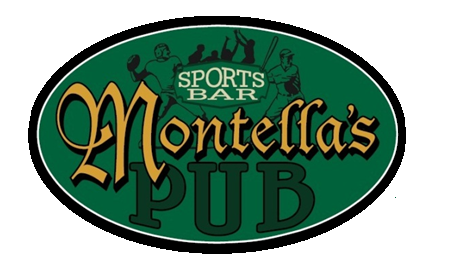 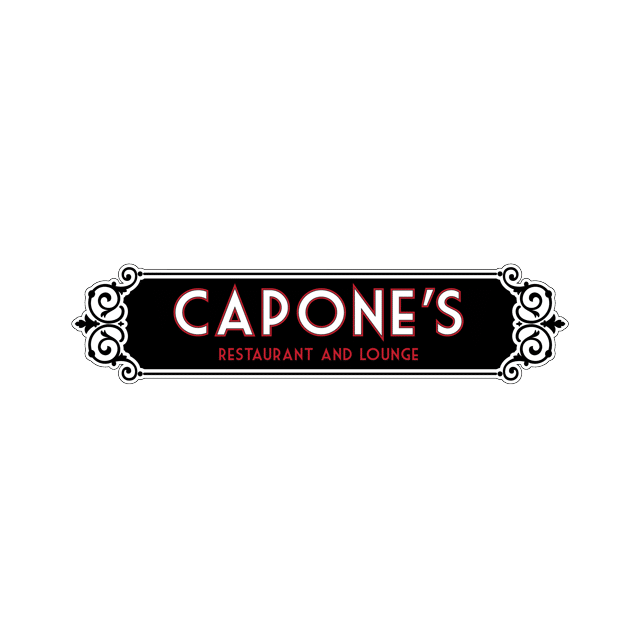 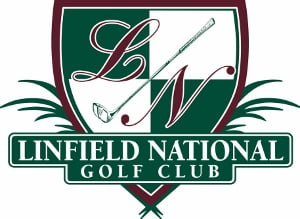 The charitable entities described herein are not endorsed by, or affiliated with Menninger & Associates or LPL Financial.